Blog by the WhizzCo Team

This high-traffic publisher is an expert in monetizing their multiple news websites with a range of online ad channels, including display, native video, and content recommendation (CR) ads.

The publisher had leveraged competition and data to optimize yield from all its ad channels except content recommendation. At the end of an exclusivity contract with a leading vendor, they were interested in seeing if they could earn more by introducing competition for their CR-ad traffic too.

Using the WhizzCo platform, the publisher selected 5 additional vendors to compete with their formerly exclusive provider. As they began to work with all 6 vendors, the publisher was taken aback by the wide range of bids throughout vendors and geos.

For eCPM, there was a variance of 267% between the lowest ($1.25) and the highest ($3.44). This is a significant difference and could have been a tremendous revenue shortfall for this publisher who had once been contractually obligated with the vendor ranked 6th.

For eCPC, the variance between the lowest ($.05) and the highest ($.44) was nearly 900%, demonstrating that some vendors raised their bids once competition was introduced. This would not have been possible if the publisher continued to be locked into an exclusivity contract with a single provider. 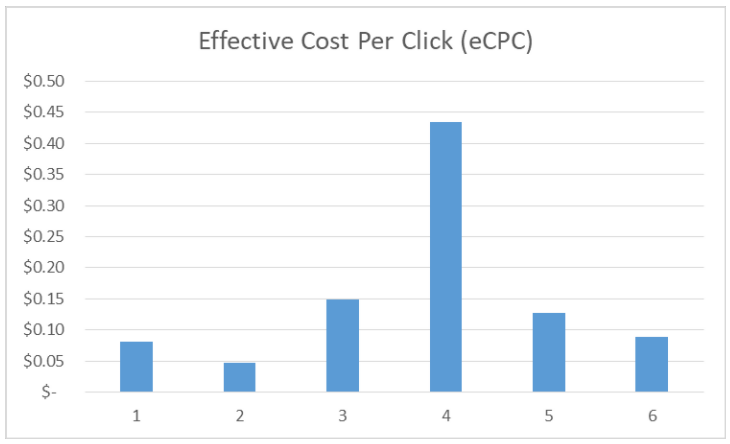 After 3 weeks and 35 million impressions, it became apparent that no one vendor – not even the largest one – wins more than 40% of the time. In fact, in the case of this publisher, neither of the 2 market-leading providers performed at the top. This also means that if the publisher continued to work with their original vendor, they would have lost out on over a third of their potential income.

Furthermore, while one vendor performed better than others for a few days or in a specific geo, that performance fluctuated. So the best performing vendor one week might be the worst the next.

At the end of the day, what matters most is bringing in the most revenue overall – which may not be the same as the highest CPMs for specific days or geos. 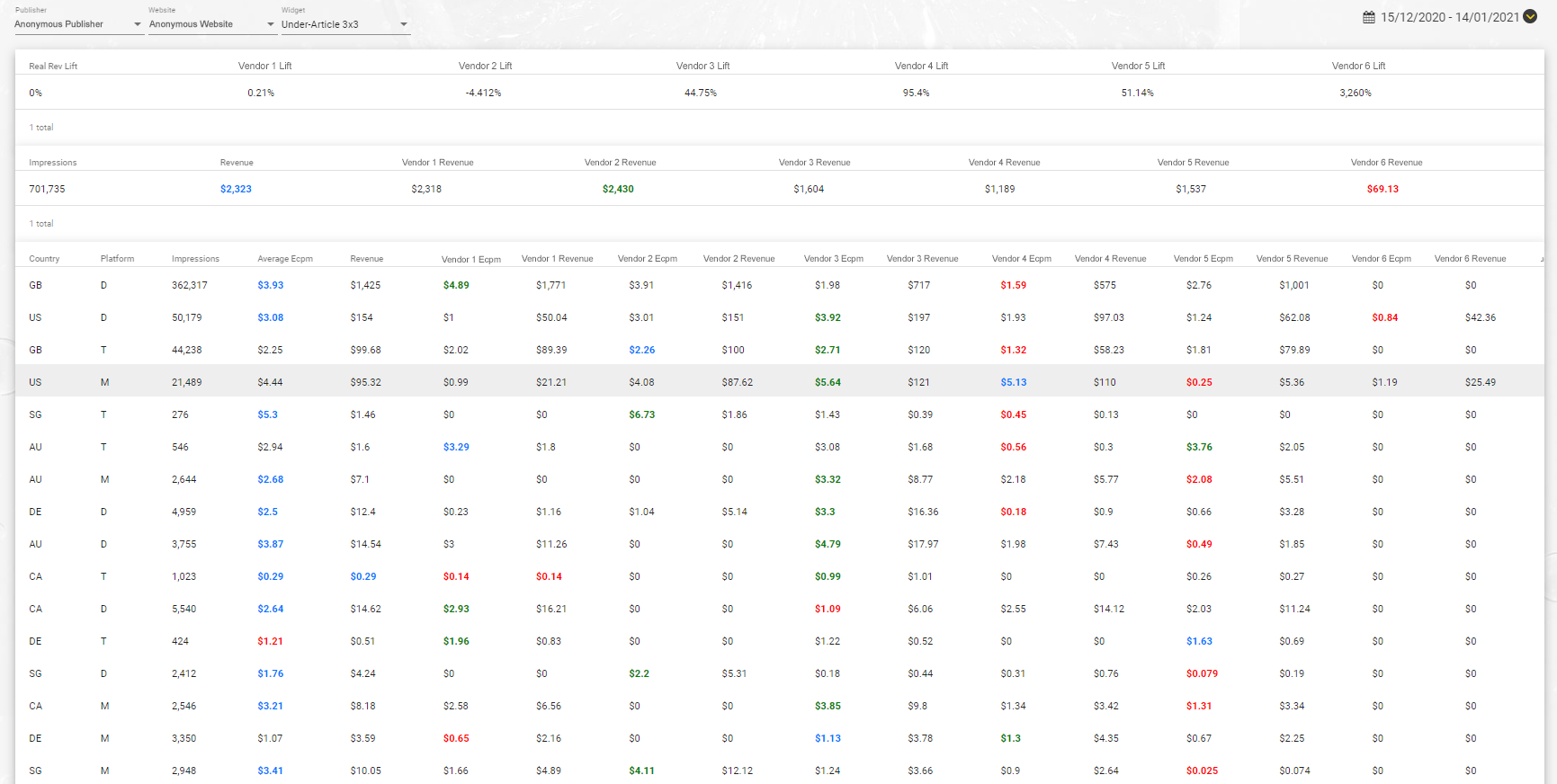 The publisher took advantage of WhizzCo’s advanced predictive technology that accurately predicts CPMs from each content recommendation vendor, in real time. For each served impression, the vendor could cash in on the highest bid.

By receiving bids from more vendors, this publisher increased its content recommendation revenue by 30%.

When they opened their inventory to competition this publisher could gather bids from a significantly larger pool of vendors. This competition in turn led the content recommendation vendors to offer even higher bids resulting in higher eCPMs. Within just a few weeks this publisher saw a 25% increase in their CPMs from content recommendation advertising.

Interested in raising your eCPM? Get in touch today.

And what it means for high-traffic online publishers We knew it was coming. We’ve known it...
Read more
Back
Close